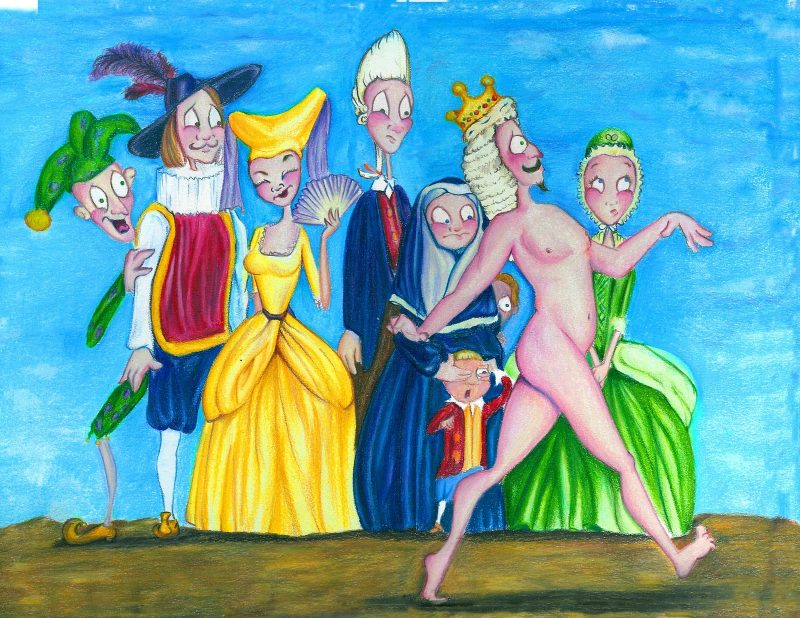 The Chief scientist, Alan Finkel’s preliminary report (PR) shows demonstrable bias and a failure to take account of fundamental environmental impacts by assuming that Intermittent Renewable Energy sources such as wind and solar would result in a sufficiently low carbon outcome.

Further, the PR has failed to align the electricity generating options to the required greenhouse targets as recommended by the UNFCC in 2050.  The Preliminary Report limits its brief to current 2030 targets yet robust high quality baseload generating systems such as nuclear power plants can readily last for 80 years and take Australia through to the end of this century. We need to be planning now for periods well past 2050 and not short term targets up to 2030.

The major concerns are:

The estimated operating emissions for new power stations listed in Appendix D present a misleading impression that wind, hydro and solar are zero emissions technologies. Nuclear energy is not even included in the list. To ensure that decisions are based on good  science the entire Life Cycle Emissions should be used. Further, “warehousing” Australian emissions in manufacturing nations such as China needs to be addressed in the analysis.

If the full emissions life cycle analysis does not form the basis of a market which is being reformed to account for emissions intensity then erroneous outcomes and market failures will occur.

The Preliminary Report outlines a clear bias towards intermittent renewables and their expensive integration into a more fragile grid with support from battery storage. This has not been proven to be successful to date and is speculation at best. Nuclear energy has demonstrated in nations such as France, Switzerland, Sweden and the United States that it has an established track record as the fastest technology available to provide economy wide emissions reductions. 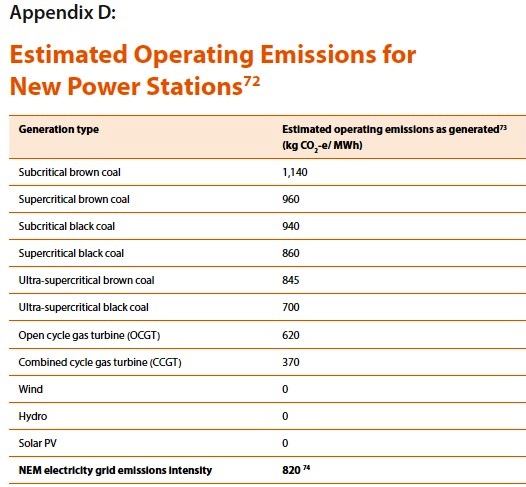