The Economics of Nuclear

The Economics of Nuclear Energy in Australia

On previous pages we’ve looked at the complexities of using increasing amounts of renewables and the massive grid expansion they would require.

We’ve looked at the simplicity of a system that uses mainly nuclear energy.

Now we’ll look at the comparison of the costs and emissions of these schemes. 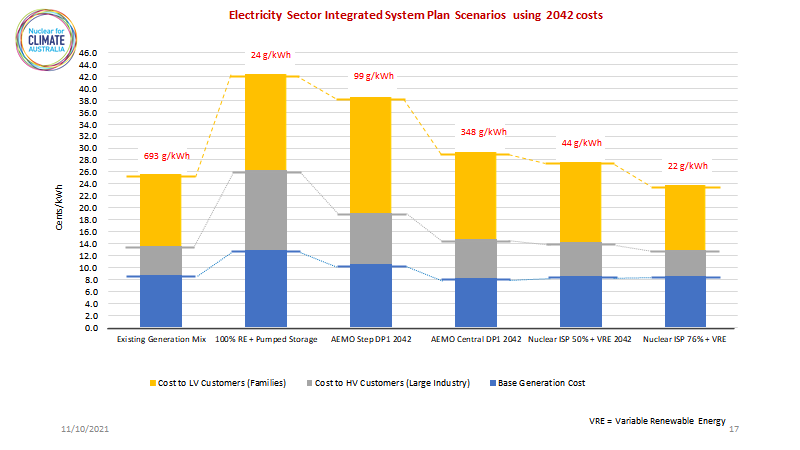 Scheme six will be the basis for discussion on following pages of what reactors we should build, where we should build them and how long it would take.