A Typical Day In France

It’s a typical day in France – the 5th June 2021 at 12pm and France is generating 68% of its electricity with nuclear energy and 15% from wind and solar. Before the sun rose, France was getting 77% of its power from nuclear energy

Its Carbon emissions are 15 gr CO2/kwh and 21% of its power is going into Germany, Italy, Spain, The UK and Switzerland and also into pumped storage.

The image at right show the fluctuation in emissions intensity which got as high as 30 gr CO2/kWh while in Australia we are at around 700 gr/kWh!

Germany which is retiring its nuclear fleet and burning Putin’s gas has consumed up to 5.2 GW of power today from France or around 5 nuclear power plants.

Nuclear energy has made the French generating system an environmental miracle. 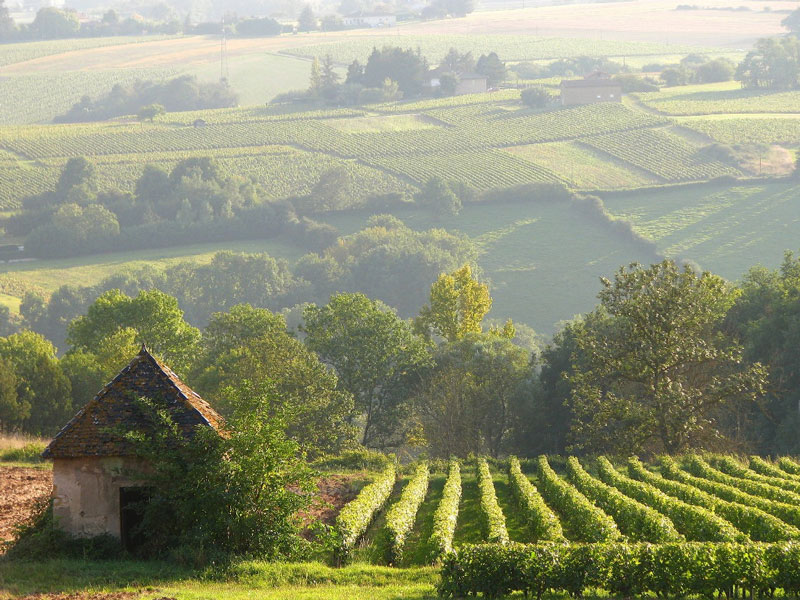