The Reality of Coal In Australia

Brown coal fires burned for 45 days and caused a hell on earth for the residents of Morwell. Morwell mother Julie Brown said her three children’s mild asthma had become more severe since the fire.

“It angers me that the health department blatantly lied to us about the health risks,” she said.

“How can you put costs on health and human life?”

Health Minister Jill Hennessy said the report’s findings were “damning” and said the community was entitled to seek legal advice.

Associate Professor Barnett looked at the monthly number of deaths from four postcode areas in and around Morwell from 2009 to 2014.

Based on an analysis of figures, he said there was a high probability there had been 11 premature deaths in the Latrobe Valley that could be attributed to the mine fire. 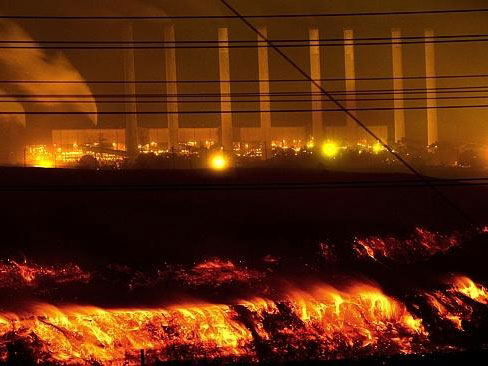